Medicaid – Vital to People with Disabilities for Their Health & Employment

APSE is a strong and vocal proponent of Medicaid, and with good motivation:

Medicaid increases access to preventive and primary health care and provides support for serious diseases, illnesses, and injuries. Medicaid has improved the health of millions of Americans (including individuals with disabilities).[i] Medicaid is important specifically for people with disabilities for several reasons:

Home and community-based services (HCBS) provide opportunities for Medicaid beneficiaries to receive services in their own home or community rather than institutions or other isolated settings. These programs serve a variety of targeted populations groups, such as people with intellectual or developmental disabilities, physical disabilities, and/or mental illnesses.

Medicaid is a government-funded insurance program that provides free or low-cost health coverage to millions of low-income people, families and children, pregnant women, the elderly, and people with disabilities. Many states have expanded their Medicaid programs to cover all people below certain income levels. Medicaid provides coverage to more individuals than to any other health insurance program: 20 percent[1] of the population of the United States (this varies widely from state to state). Medicaid represents $1 out of every $6 spent on health care in the U.S.[1]

Under federal rules, in most states, individuals receiving Supplemental Security Income (SSI) from Social Security are automatically eligible for Medicaid. However, several states use more restrictive criteria for Medicaid eligibility. There are also additional ways that individuals with disabilities may qualify for Medicaid.

What does Medicaid pay for? 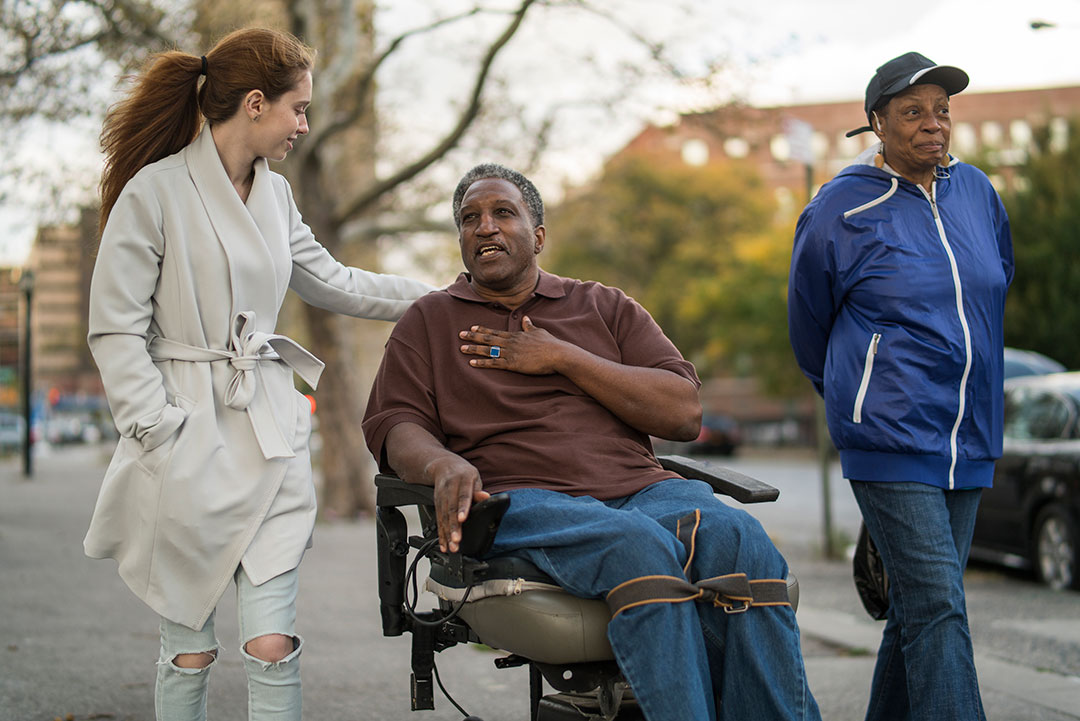