“Aaron’s demeanor has changed as well. He seems to be thriving in this new environment, doing meaningful work. He has a swagger when he walks and is smiling and talking more than I’ve ever witnessed.”

Aaron is a Project SEARCH graduate and he is working at Cincinnati Children’s Hospital. Prior to the pandemic, Aaron was stocking etiquette stations. He did what was asked of him, but was not particularly enthused by the job or fully engaged as part of a team.

Aaron was put on temporary release early on. Throughout the pandemic, Employment support professionals have scrambled to find alternative tasks for employees on temp-release. The idea was brought up to have Aaron try out the runner position in Sterile Processing and Distribution (SPD). We decided to pursue a position in SPD.

During Aaron’s first day on the job in SPD, he was not doing the tasks that he saw in shadowing. Instead, they decided to first train Aaron on packaging up surgical utensils in preparation for sterilization. In addition, he must keep an eye on the cart-wash (a giant dishwasher for carts), so when it opens, he can pull the carts out to dry them, tag them as clean, and place them where they need to go.

During day two, Aaron has done all these tasks independently. His trainer has stepped away multiple times to help someone and he continued in his tasks. His employment support professional is incredibly proud of Aaron and excited to see his growth. This is what makes the job such a pleasure. 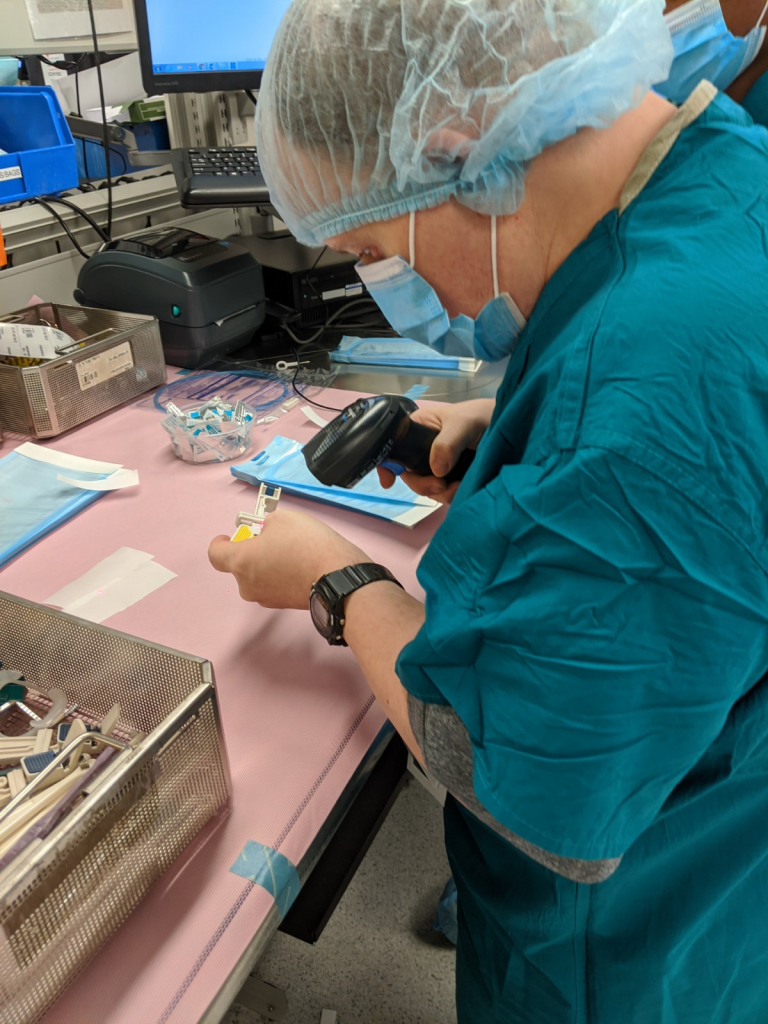 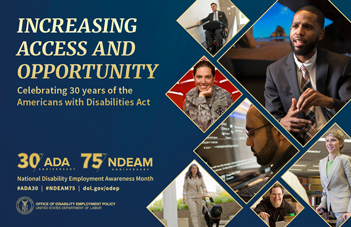 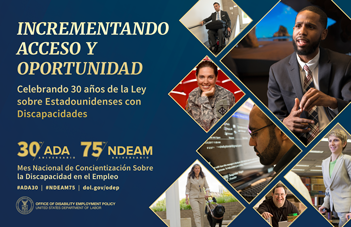