To honor Rebecca’s contributions to APSE and the employment of people with disabilities, this award is presented to an APSE Chapter Leader who demonstrates exceptional leadership, tireless volunteerism, and extraordinary commitment to the mission and vision of APSE within their state chapter.

Rebecca McDonald was a tireless advocate for supported employment and a dedicated friend and champion of APSE.  Rebecca deeply believed in the principles APSE was founded upon and she supported and encouraged others to give and share resources to make those principles a reality. She was one of supported employment’s greatest advocates and served APSE in various ways for 11 years as the founding Vice-President, President for three years, and was an officer for the APSE Foundation.

This year, APSE is honored and humbled in recognizing the contributions of the 2020 nominees and winner, Pamela Grider-Cross.

The Rebecca McDonald Award was presented live as part of the 2020 Virtual Chapter Leadership Institute on Wednesday, July 8th, 2020. 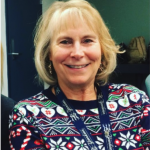 Lee Ann Russo recently retired in March 2020 after spending nearly three decades working in Vocational Rehabilitation (VR). Lee Ann served as an Iowa APSE board member for 10 years. Throughout her time on the board, Lee Ann has been a leader and visionary. Always advocating for Employment First, Lee Ann has infused the philosophy into the policies and practices of the entire state VR agency.

In 2016, Section 511 rules went into effect and Lee Ann advocated for VR to take a more active role in providing career counseling and information and referral services to Iowans in subminimum wage settings. For the past four years, Lee Ann has overseen the implementation of section 511, which has helped transition thousands of Iowans into competitive integrated employment.

Lee Ann has played a critical role in recruiting new board members and chapter members in Iowa. With her warm, approachable style, she motivates and inspires professionals around the state to join the Employment First effort. The Iowa APSE Chapter would not be as strong today had it not been for Lee Ann Russo. 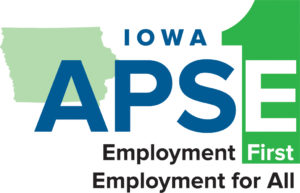 Lee Ann helps coordinate a group of cross-state partner agencies who meet monthly. She has helped the group organize concerted efforts around the transformation of providers from sheltered workshops to supported employment services. Every CRP in Iowa knows the name Lee Ann Russo. Because she has provided technical assistance and guidance to Iowa’s providers, she has in many ways led the transformation efforts in our state.

Nominated by the Iowa APSE Chapter 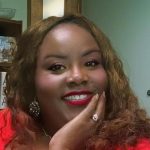 In the last ten years, under her leadership, the AR APSE chapter has worked to shift expectations regarding disability employment in Arkansas. President Cross and the AR APSE led the way for a cultural transformation with the state’s implementation of the Employment Frist initiative! Her dedication and under her leadership, AR APSE has strengthened the confidence of our donor partners, increased membership, and established sustaining relationships with partners.
Insight and vision often occurred under President Cross leadership, i.e. she identified employment support staff barriers in our state. She saw and promoted the need for training and retraining for Arkansas’ direct support professionals, who were also serving as job coaches or providing employment supports. She understood that often times our disability providers did not have the resources to hire both DSP’s and also employment support staff. So she suggested to the APSE Board of Directors the importance of investing in training. As a result, the board agreed and pay for Systematic instruction for fifteen providers/staff. APSE reached out to subject matter expert Pam Bossert. Mrs. Bossert trained DSP on how to identify natural supports, which reduces the potential of workers becoming dependent on the DSP. They also learned various teaching methods to support and train the worker to become more independent. Now these fifteen support professionals are skilled in systematic instruction and have demonstrated how people with disabilities can take on much more complex and varied task when they are properly trained, thereby increasing the opportunities for other to work in our state with limited employment support staff. 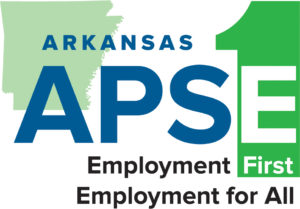 President Cross worked tirelessly to create a collaborative partnership between private entities, non-profit agencies and state government united in a common mission to advance diversity in the workplace through the employment of individuals with disabilities in competitive, integrated employment- customized to meet the needs of both the employer and employee.

Nominated by the Arkansas APSE Chapter

"It’s hard to capture the magnitude of SueAnn’s contributions to the field of employment. She is tireless, fearless and resilient when it comes to promoting and advocating for employment for all. She embodies the exceptional leadership, tireless volunteerism and extraordinary commitment that Rebecca McDonald symbolized. It is unequivocally acknowledged that the IA-APSE chapter would not be where it is today without her. Indeed, in 2017 the Chapter started the Dr. SueAnn Morrow Award, engraving the crystal award with, after the thank you, “Your Impact is Exponential”. That pretty much sums it up." 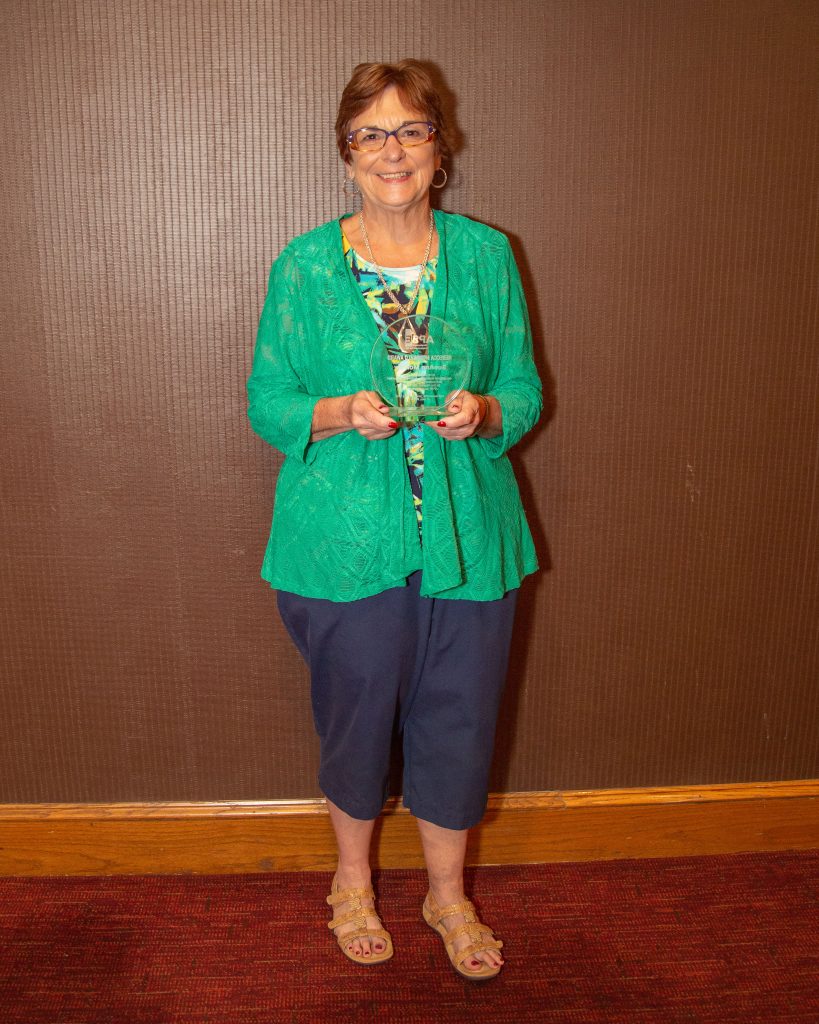